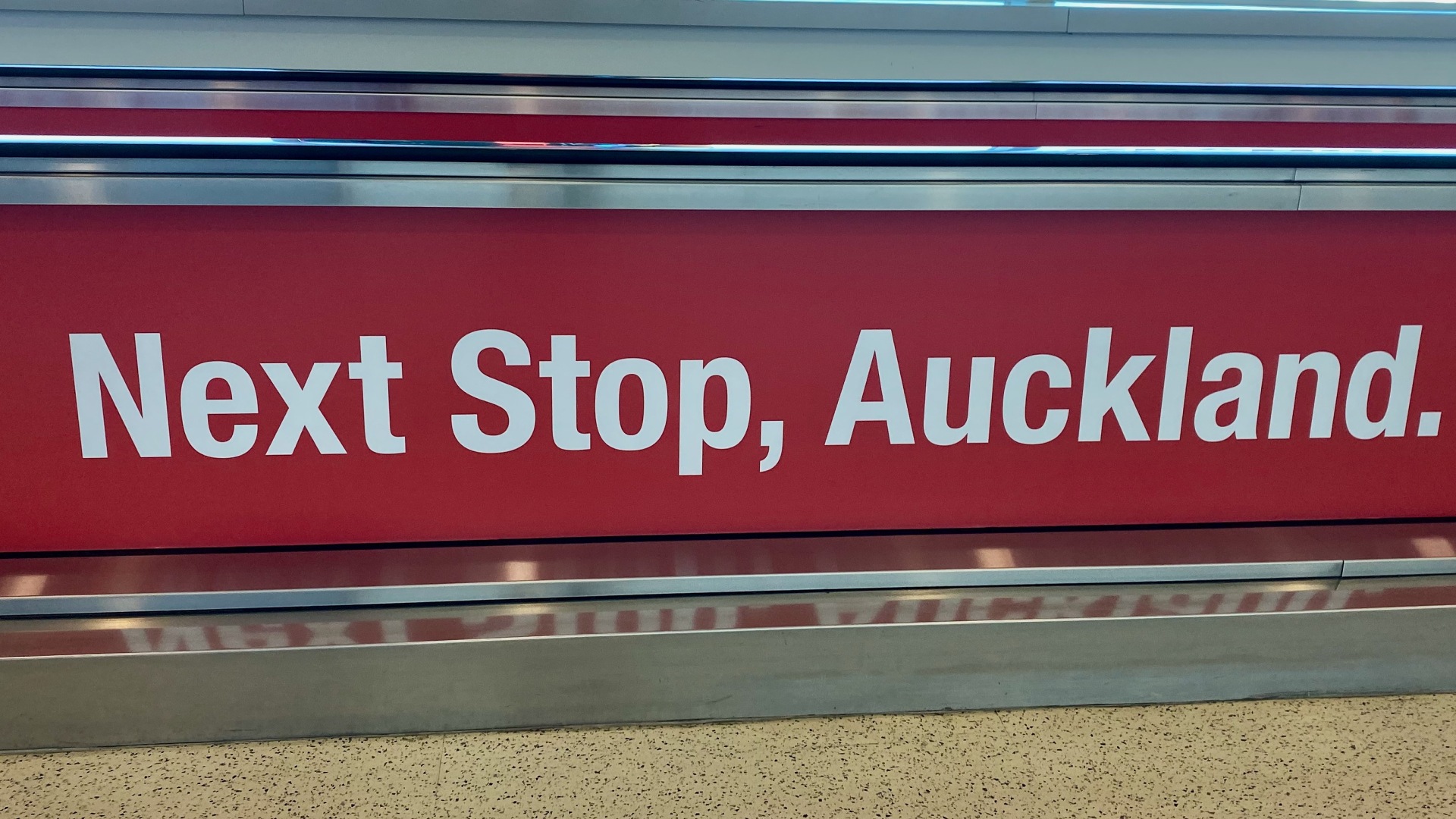 Helen and Sue had visited us in Melbourne and we had no plans to see them in Auckland but the more we spoke on the phone the more obvious it became that we had to visit them as we don’t know when or where we will meet up again.  We did stay with them in Auckland in 2006 when they were living in a tiny apartment.  They were very keen on us seeing their country estate which they have completely renovated over the past five years.  So, on December 11 at 5am we were in an Uber on the way to Melbourne airport. 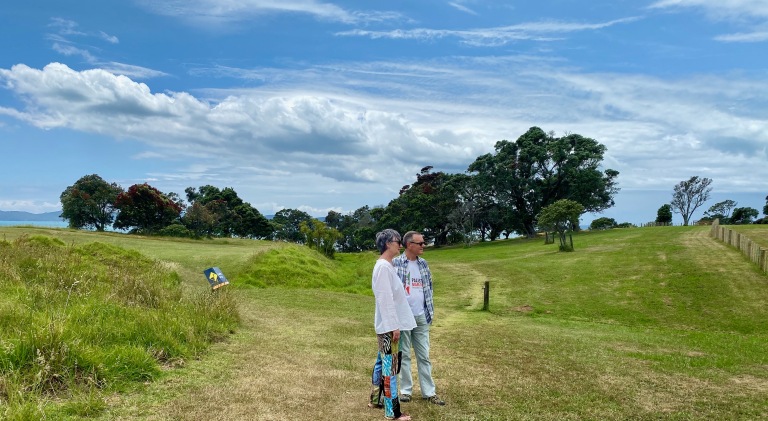 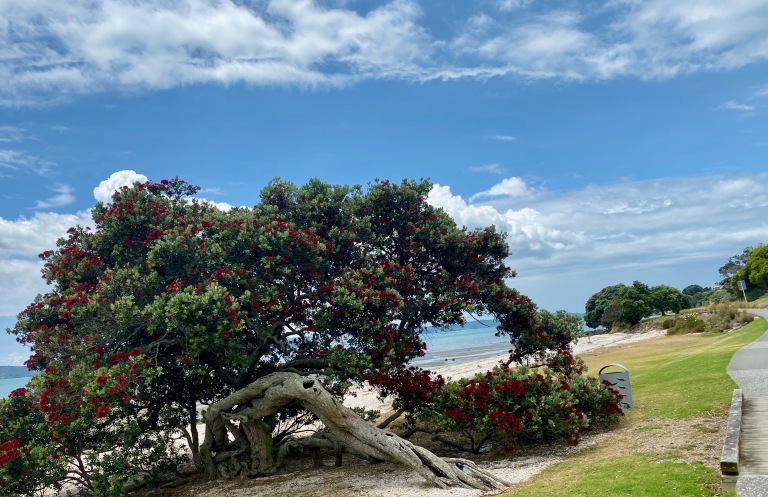 Friday the 13th Helen had planned a party for us with her sister Lynne, brother-in-law John and Gail Beaton who we have met when she was visiting Boston with Helen and Sue.  Gail’s brother John and wife Michelle were also coming.  We invited two of our friends who just happened to be in Auckland after completing a 10 day tandem bike and boat cruise tour.  We saw a post on Facebook and contacted Dan and Chanda McKee.  Sandy and Jim have both worked with Chanda in the Emergency Departments of Lahey Burlington and Lahey Peabody in the past. This is the second time since we have been here that a Facebook posting has connected us with friends. Once in Australia with our former neighbors/friends the Charlton’s, and now in New Zealand with the professional colleagues/ friends McKee’s.

After lunch Helen had to prepare all of the food for the party which was starting around 4pm.  She put us all to work and also conducted a cooking class.  It was great fun.

Sandy under Helen’s instruction seared and roasted tenderloin while Chanda made marinated mushrooms and Sandy made guacamole while Jim diced the tomatoes for bruschetta and made hummus.

It was a really great party with fantastic food, such interesting new friends for us and another opportunity to have our friends mix and become good friends on their own which many of our friends have done. We are always pleased to gift another friendship to our friends.   Thanks so much for a great afternoon Helen and Sue. 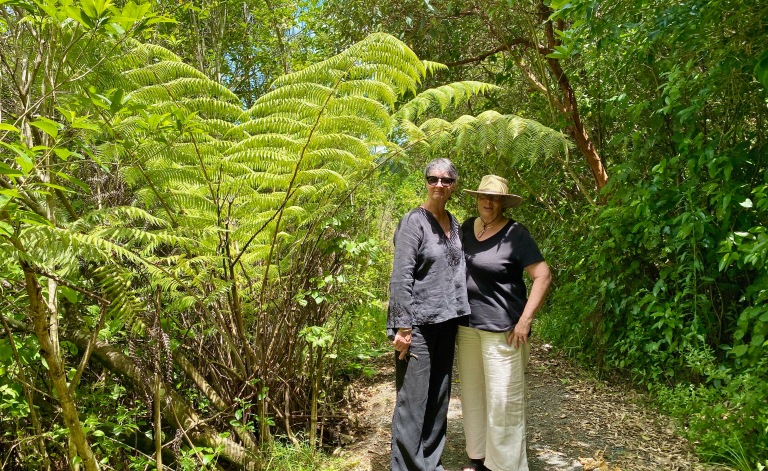 Another great visit with such close friends and always lots of laughter and craziness involved whenever we get together but that is what makes it so memorable and leaves us hungry for more.