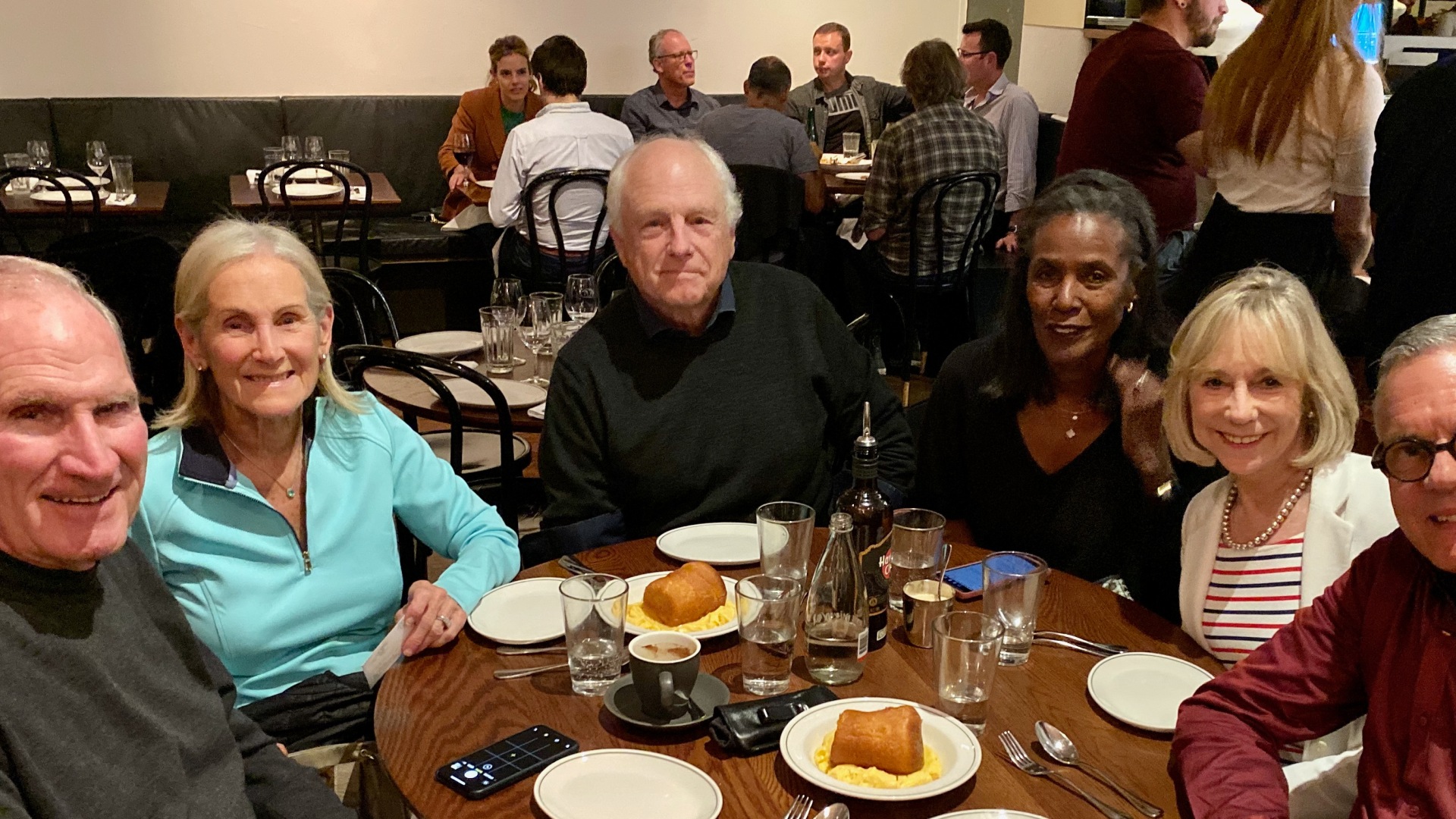 We have been here for 11 days and decide to run a different direction this morning heading for Fitzroy Gardens which is east of us.  The run starts out with three long blocks of uphill running. 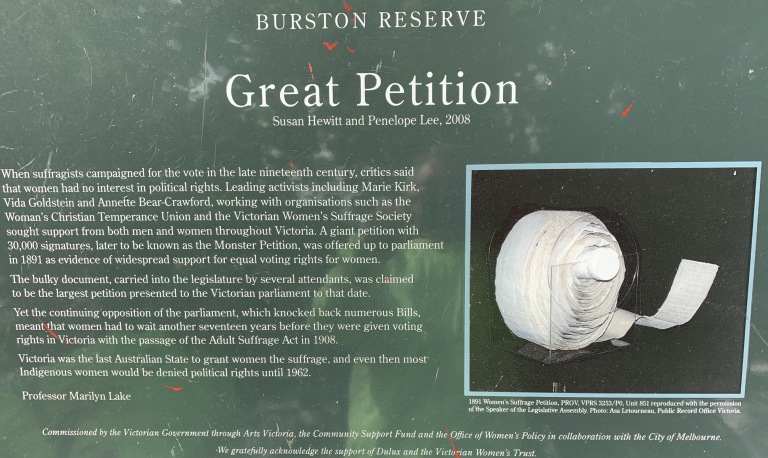 Fitzroy Gardens consists of 68 acres and are one of the major Victorian era landscaped gardens in Australia and add to Melbourne’s claim to being the garden city of Australia.  Set within the gardens are an ornamental lake, a conservatory, Cook’s cottage where the parents of James Cook lived.  The cottage was brought from England in the 1930’s.

Later in the day we were rewarded with a great view of a rainbow from our apartment window followed by an amazing rack of lamb and roasted veggies prepared by Katiti.  It’s always nice having guests and good friends visit who are also gourmet cooks.

In Melbourne city art extends beyond the National Gallery of Victoria and into the many small laneways that run through the city.  More than just a laneway each street takes on a life of its own, hiding a treasure trove of secret bars, galleries and other surprises just waiting to be explored. 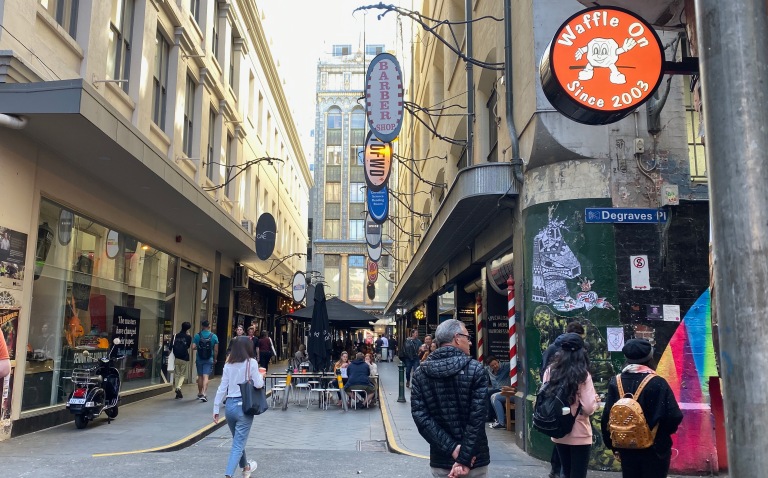 On a beautiful day we take a long walk to The Shrine of Remembrance and The Royal Botanical Gardens.

The Shrine of Remembrance is a war memorial in Melbourne built in 1934 to honor men and women who served in WW I but now functions as a memorial to all Australians who have served in any war.  The Shrine is a Melbourne icon.  Inside the building is a sanctuary with a stone of remembrance embedded below the marble floor like a tombstone with the words “Greater Love Hath No Man” . . . The sanctuary was specially designed so that a ray of sunlight would strike the word love at 11am on 11 November to commemorate the armistice that ended WW I.  Most Australian casualties were never returned home but were buried where they died.  So this memorial acts as a generic gravesite for all Australians who never returned home. 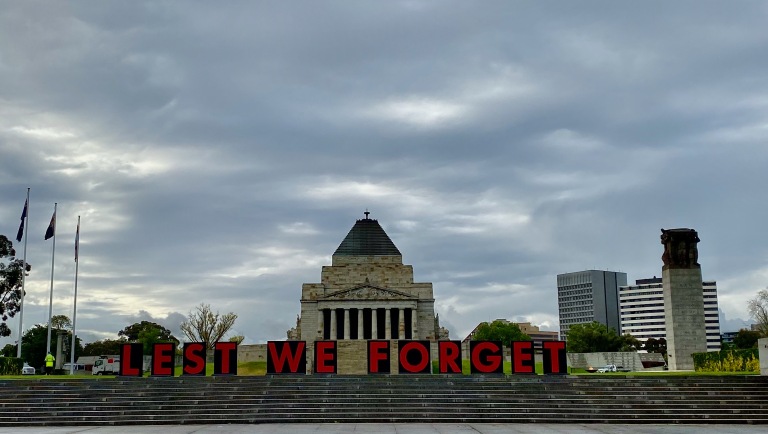 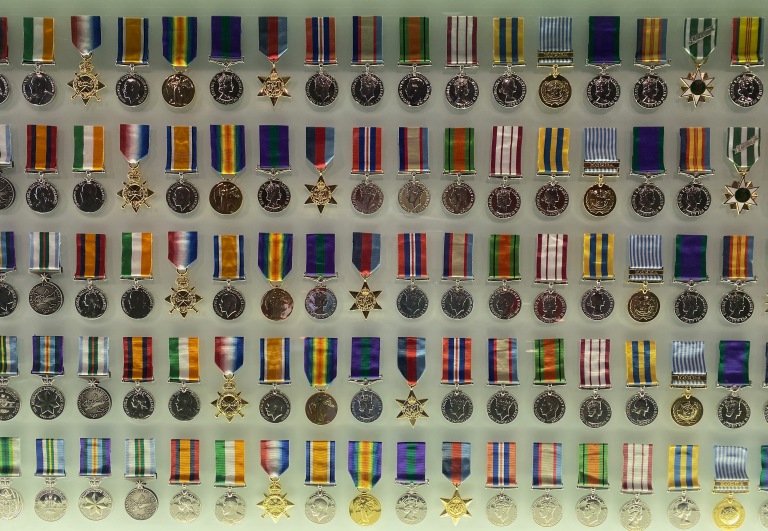 The Royal Botanical Garden Victoria attracts over 1.9 million visitors annually.  It covers 38 hectares and was built in 1846.  With its stunning vistas, tranquil lakes and diverse plant collections, the gardens are a place of continual discovery and delight.  During the summer the lawns come alive with outdoor cinema, theater performances and exhibitions.  We opted to take a tram tour then picked areas of the park that we would later explore on foot. 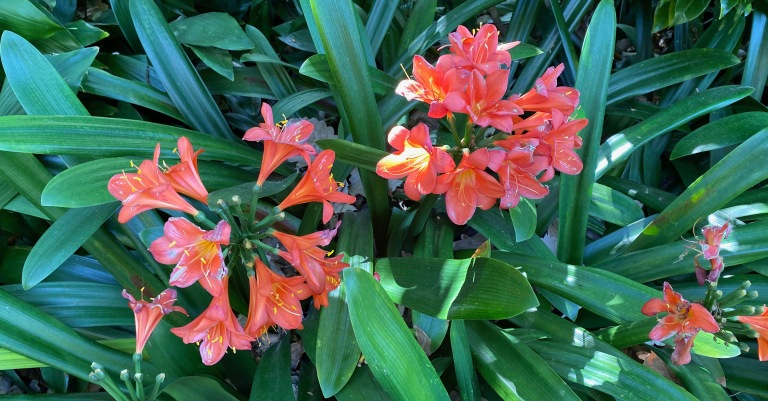 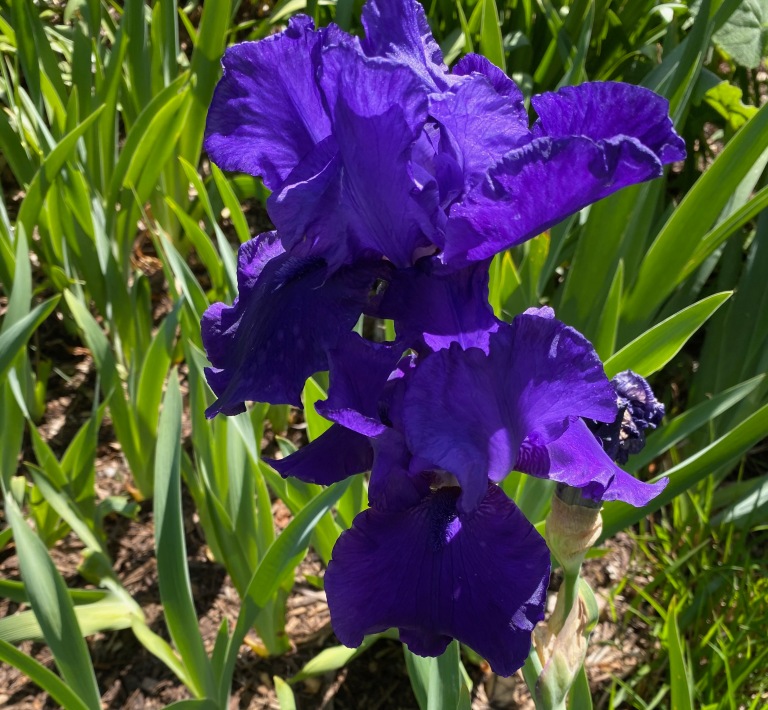 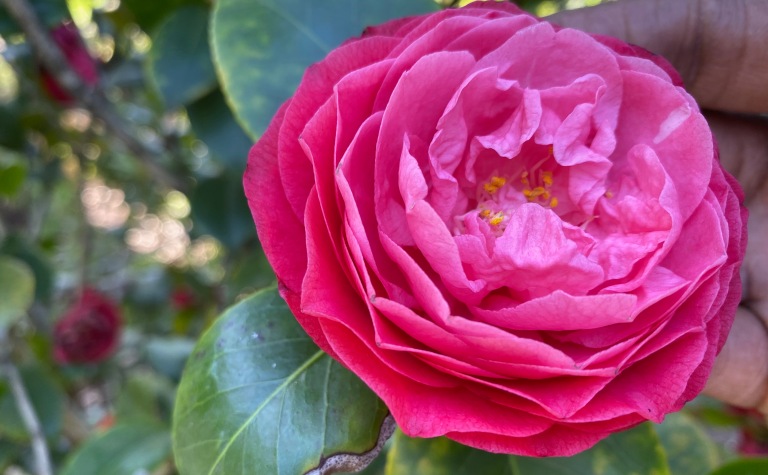 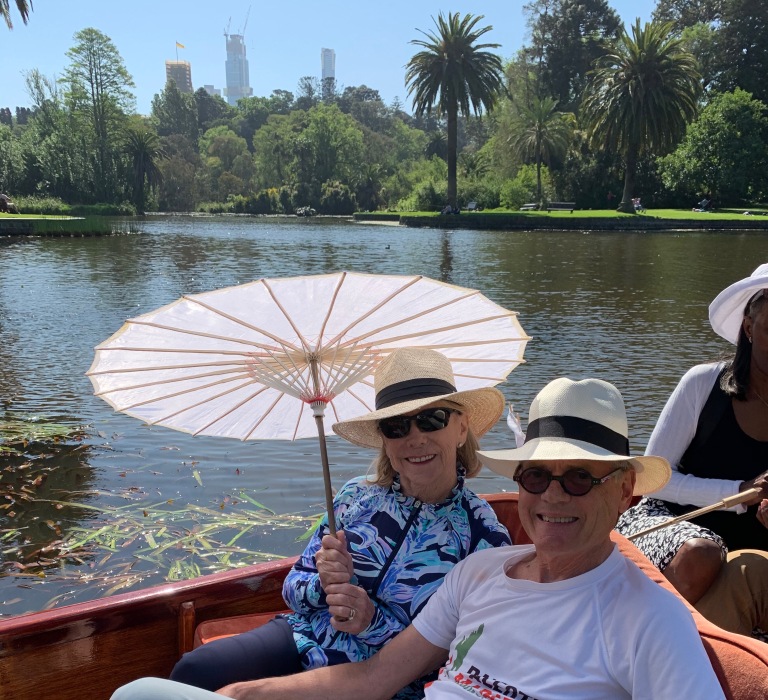 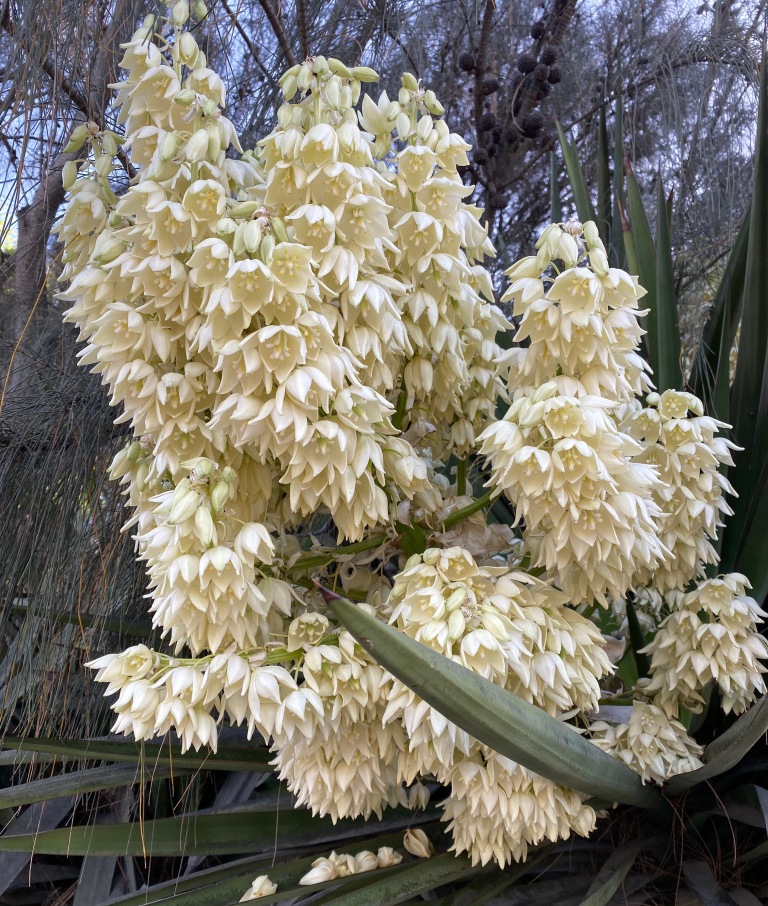 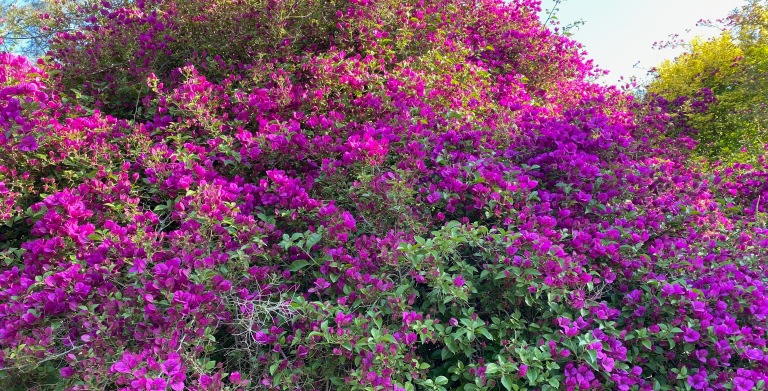 That is a wrap for Bill and Katiti as they are heading for Sydney.