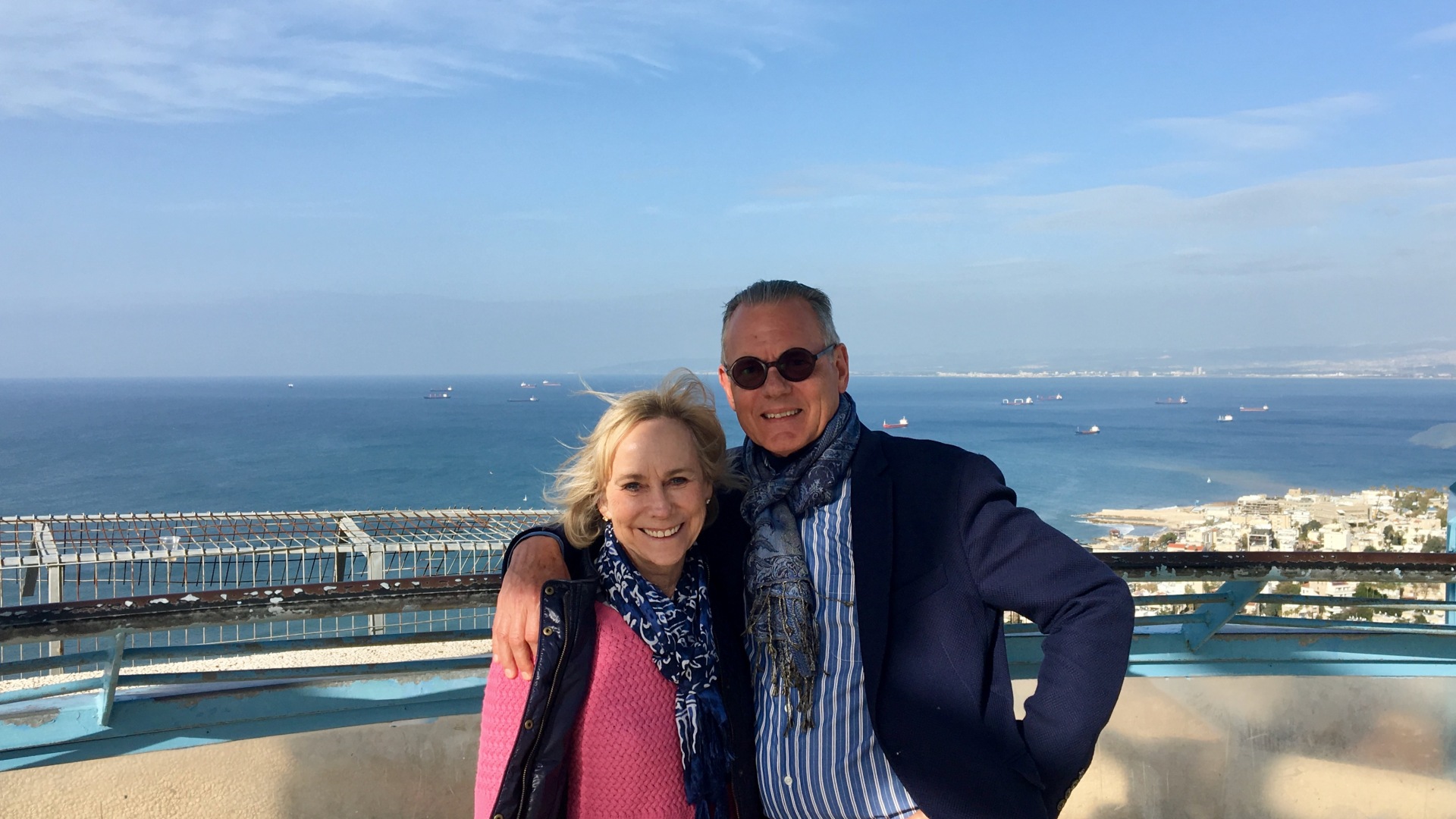 We moved out of our home in Boston on March 25 2017 and have leased our condominium to four families since then.  We have been back into the home a few times since but have not lived there.  We have had a second home in the US with our oldest daughter Jennifer and her husband Rob, initially in Melrose Massachusetts and now in Newport Rhode Island.  In all of that time we have never felt homeless as we nest and make a home wherever we happen to be.  Since we are locked down in Madrid initially and now Boston we have a lot of time on our hands and thought that we would do a highlights tour of our first year of traveling. 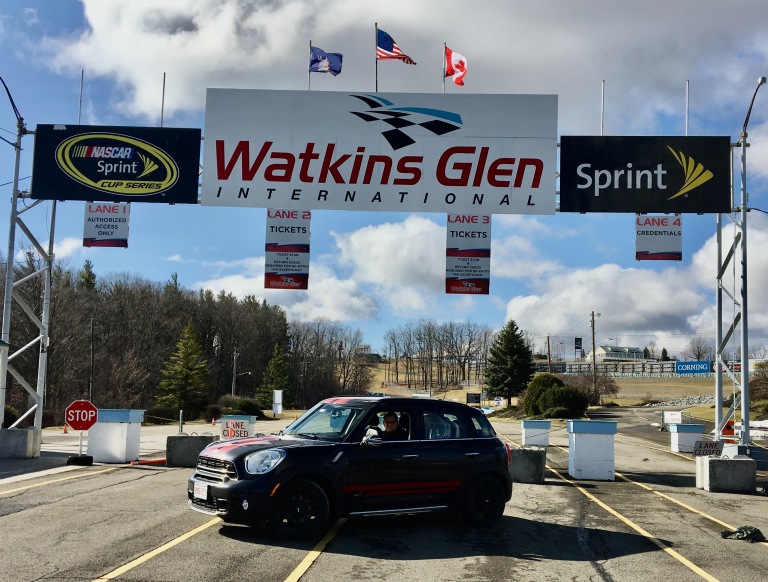 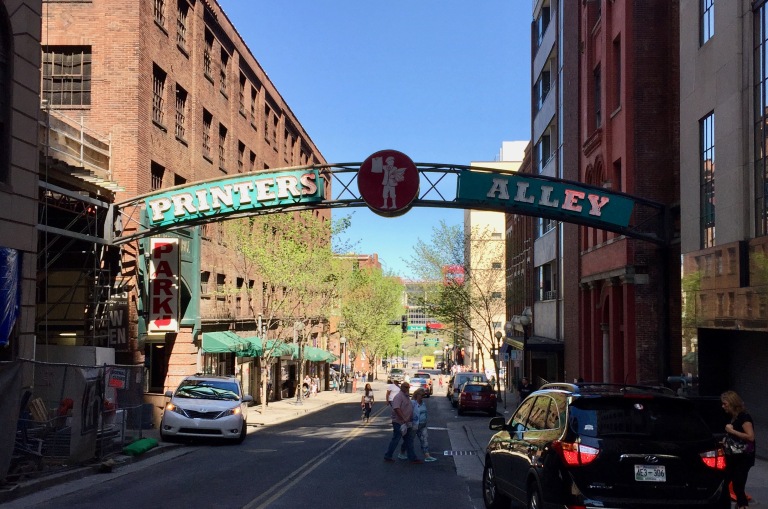 Our most memorable, moving and emotional experience in France was a weekend which is summarized in the paragraph below from our pre-blog email.  What follows are our recollections of our most memorable weekend in France to date.  It is very hard to put into words in a condensed version, as the story begins over 100 years ago with the birth of Rebecca Goethe somewhere in Russia.  She was dropped off by her Jewish mother at St. Vincent de Paul hospital, a few blocks from where we live now, with a note outlining her brief life of 2 months.  She became a ward of the state and passed through several abusive families before being taken in by Madame Soupet in the small hamlet of Moiry in Southern Burgundy.  At the age of 16 she fell in love with a 26 year old American Soldier whom she married three years later.  The young couple moved to the US and her youngest child, Lucy DeVries/Duffy has maintained a relationship with her mother’s home of Moiry.  She has also self published her mother’s early memoirs in French and translated them into English, the book is titled Vignettes of Moiry.  The village of Saint-Parize-le-Châtel, next to Moiry, has used the book to teach local history.  This year is the 100th anniversary of the American soldiers coming into that area and building a large hospital.  This town of 2,300 people spent 2 years planning this celebration.  We are good friends of Lucy’s and had committed to attend this event with her about two years ago.  We experienced a full weekend of festivities all oriented around Rebecca Goethe De Vries, her daughter Lucy  De Vries Duffy and 23 American guests, friends and family of Lucy.  The welcome that we received and the planned events were overwhelmingly beautiful, filled with love and emotion and also filled with speech after speech.  Even the local French people we met were awed and amazed by the spectacle. 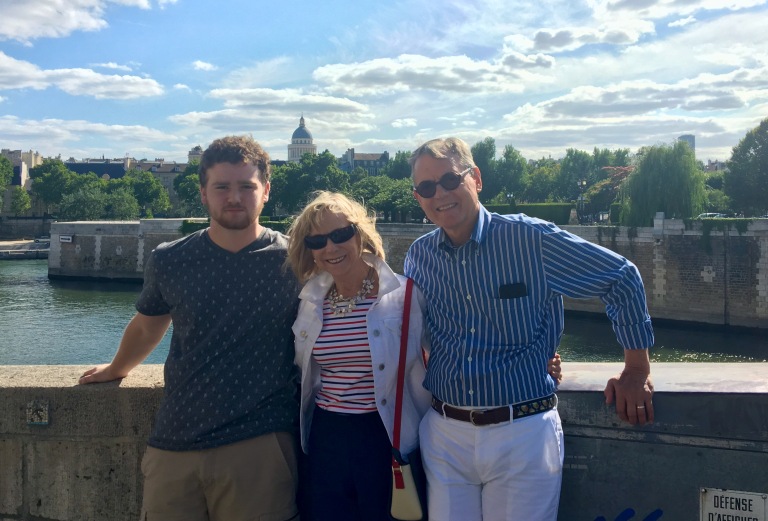 Watch the video above, she is not dancing with Jim. 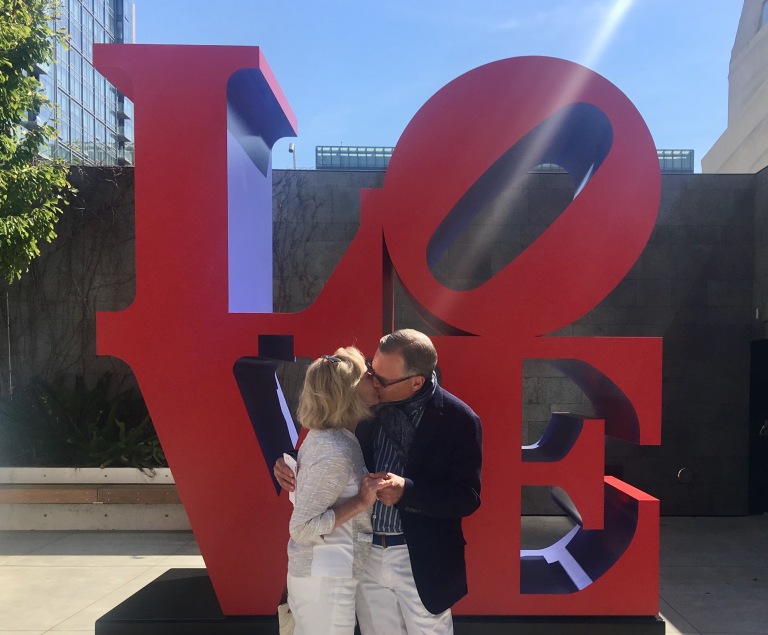 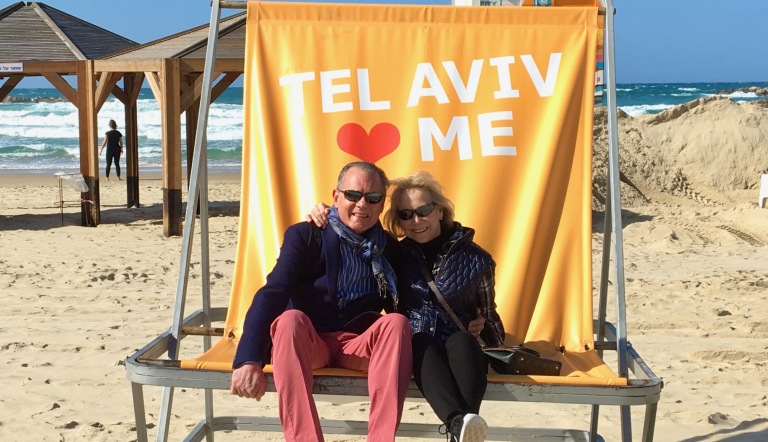 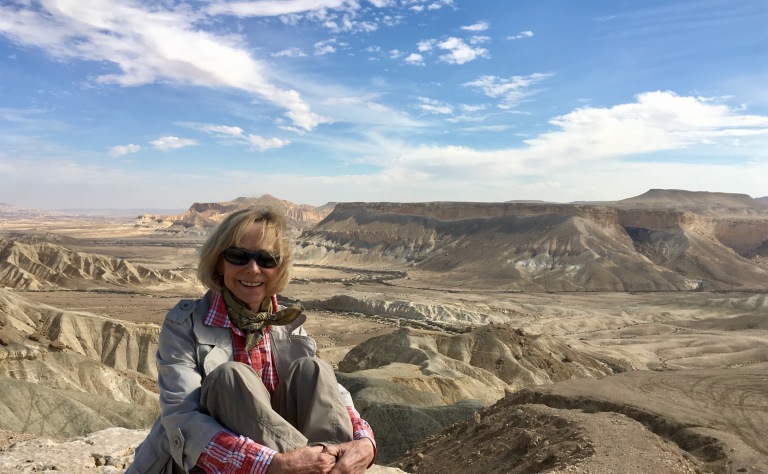 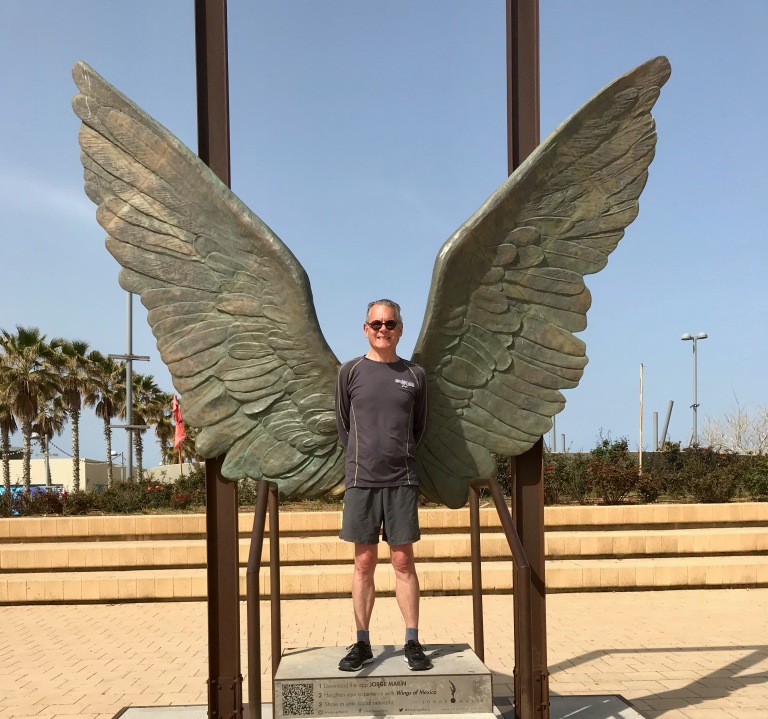 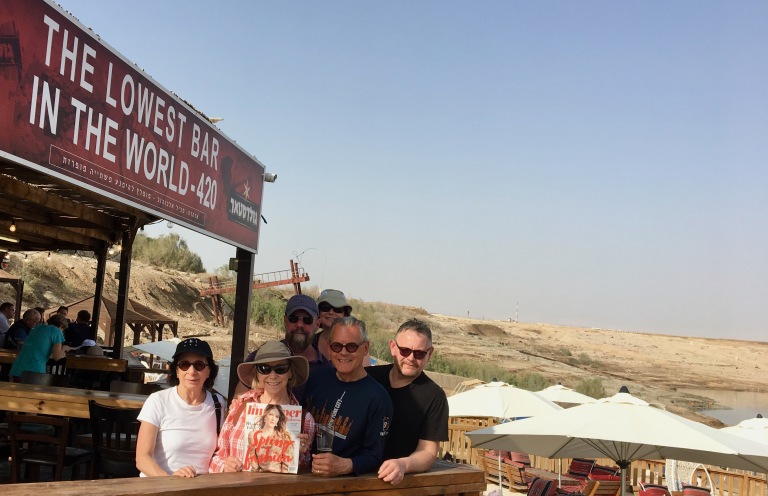 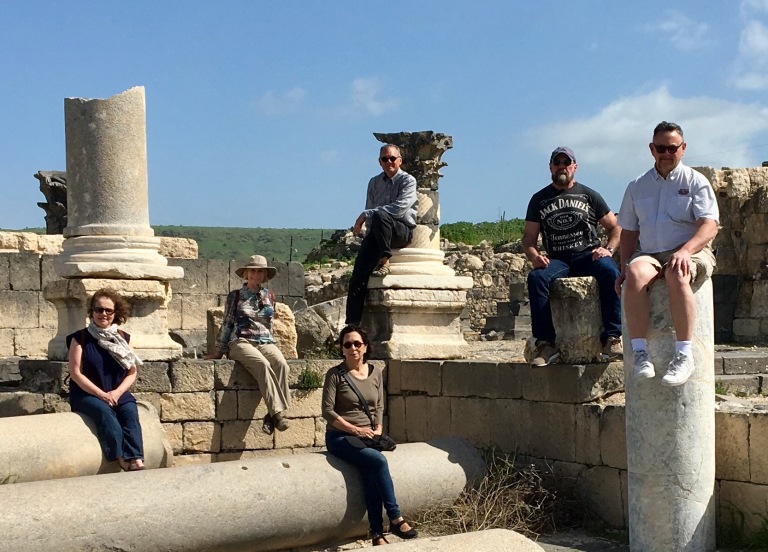 After Dick and Andrew left on March 15 we had exactly one more month in Israel.  We rented another car and drove north to the Lebanese border.  We then followed the border as closely as possible enjoying beautiful green mountains, so different from the southern region and the Negev. 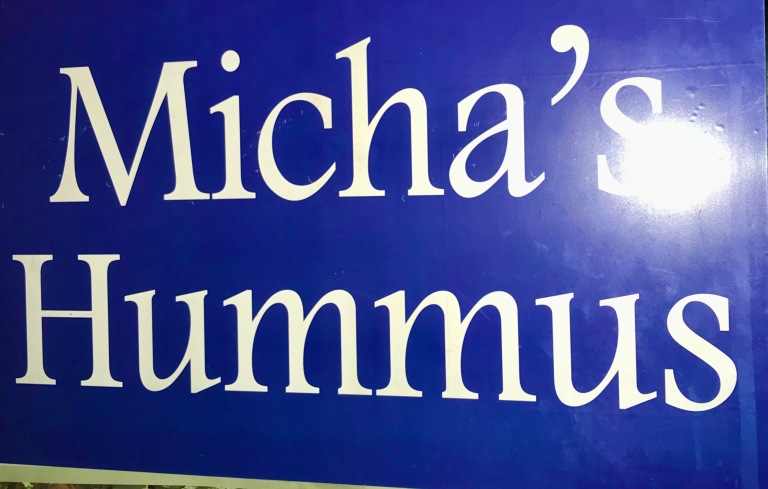 So that is a “brief” review of March 25 2017 to April 14 2018.  We started this blog in December of 2017 so the rest of our history is in prior blogs and will not be summarized any further.  Our plans now are to move back into our home when the present tenants move out at the end of July.  We will freshen up the condo and then decide on the next steps of our life which will be either: 1. sell our home and continue traveling. 2. sell our home and move to NYC where we will rent a new home there. 3. keep our home, lease it out again and continue traveling. 4. keep our home and slow or stop the traveling.  We feel so privileged to have enjoyed three wonderful years living around the world as it has been a dream come true for both of us.  We do miss our family and friends at times but have also been fortunate to have so many of them visit us wherever we have been.  We were quite disappointed at so many recent cancellations due to COVID19 but certainly understand and strongly agree with each decision made.  The future appears quite uncertain at this point in time but we are just taking one day at a time and trying our best to be compliant with self quarantine, social distancing and sheltering in place.