Tom O’Toole arrived in Seville the evening of March 3 having flown in from LA.  We first met Tom in February of last year in Mexico City through other friends.  He actually stayed a few nights with us in CDMX and then we met up with him again in LA while on our way to Melbourne.  Tom is the first convert that we know of to our way of life.  After meeting us in Mexico he returned home to Boston, sold his loft in The Leather District and started traveling.  Tom has been to Seville before so we don’t have to act as tour guides. 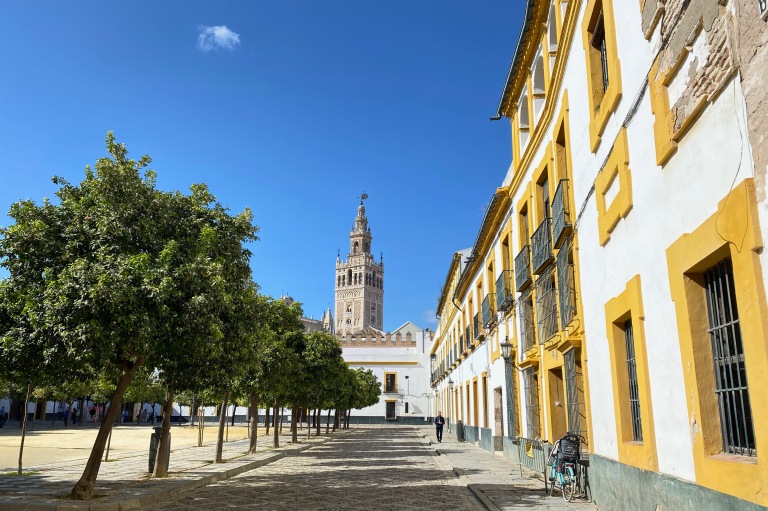 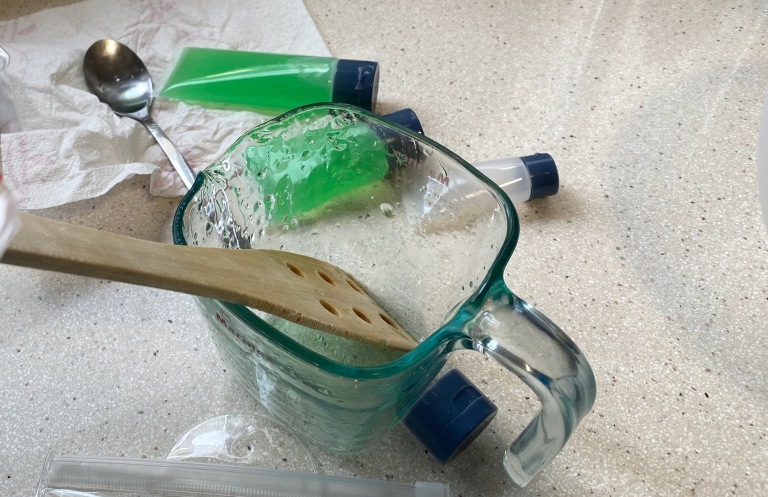 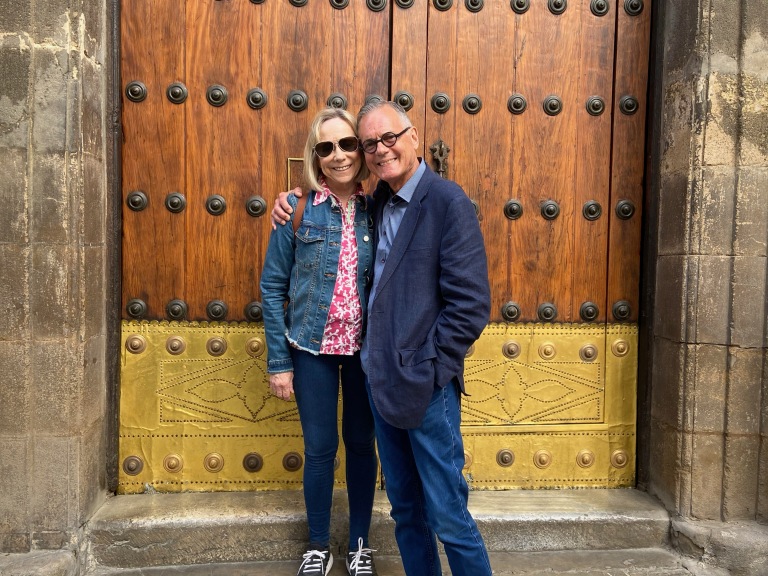 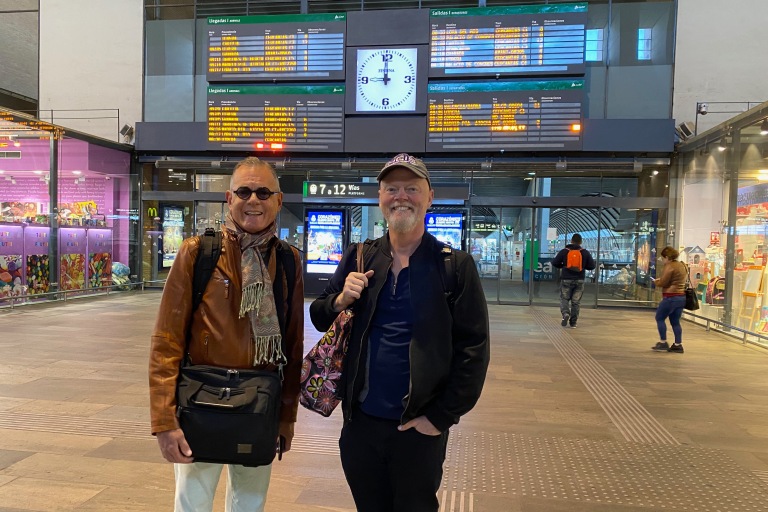 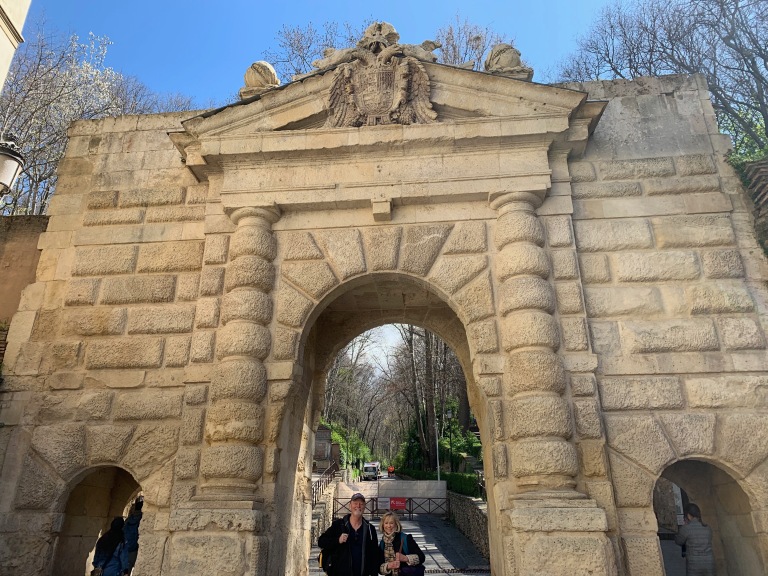 The Alhambra is a palace and fortress complex which was originally constructed as a small fortress in AD 889 on the remains of Roman fortifications,  It was renovated and rebuilt in the mid-13th century by a muslim emir and then converted to a royal palace by the Sultan of Granada.  After the fall of the Moorish empire in 1492 it became the royal court of Ferdinand and Isabella.  It has been renovated numerous times, allowed to fall into disrepair, undergone retaliatory destruction by Napoleon and was declared a national monument in 1870.  It is now one of Spain’s major tourist attractions, exhibiting the country’s most significant and well-known Islamic architecture. 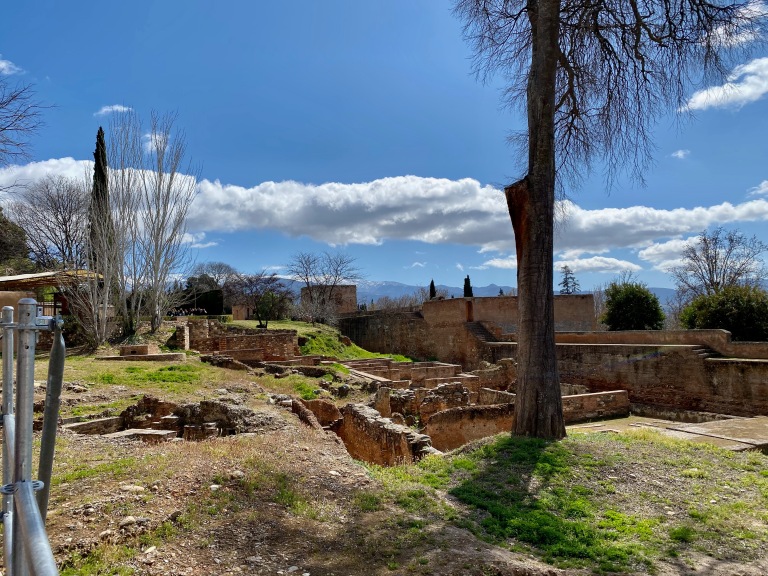 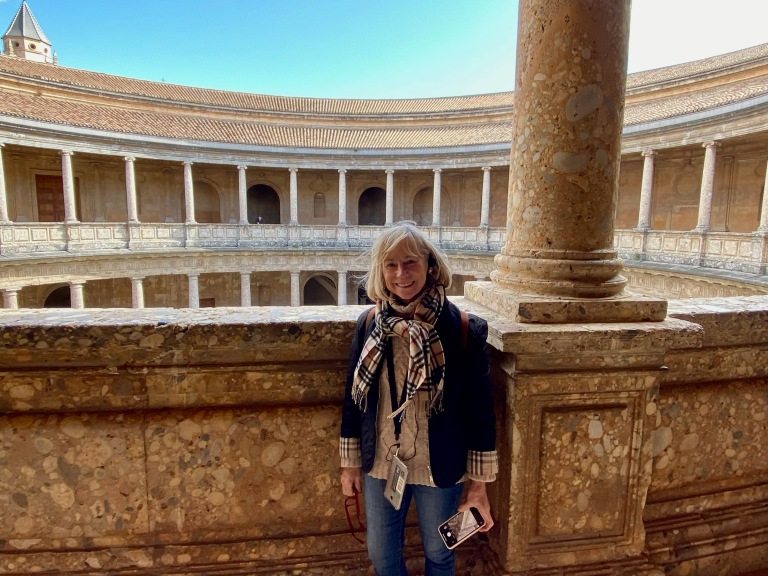 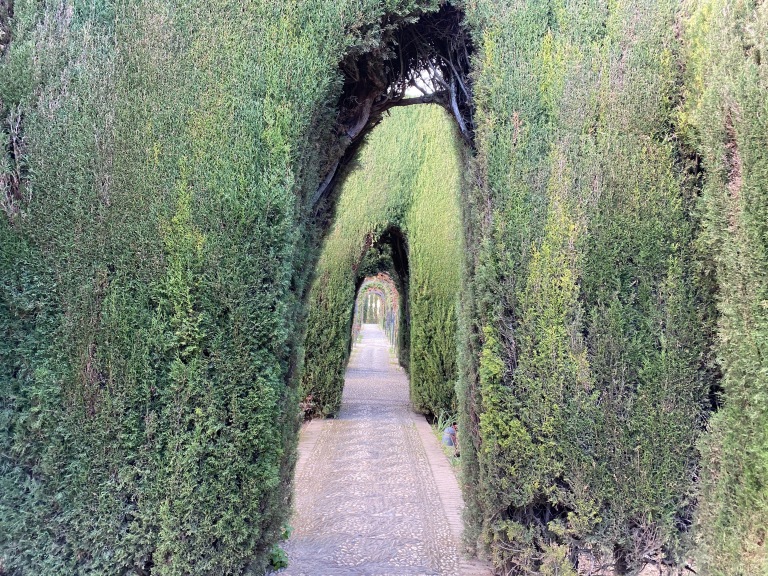 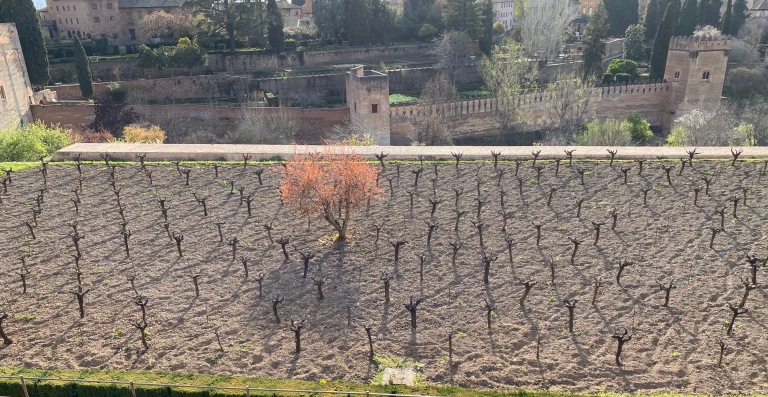 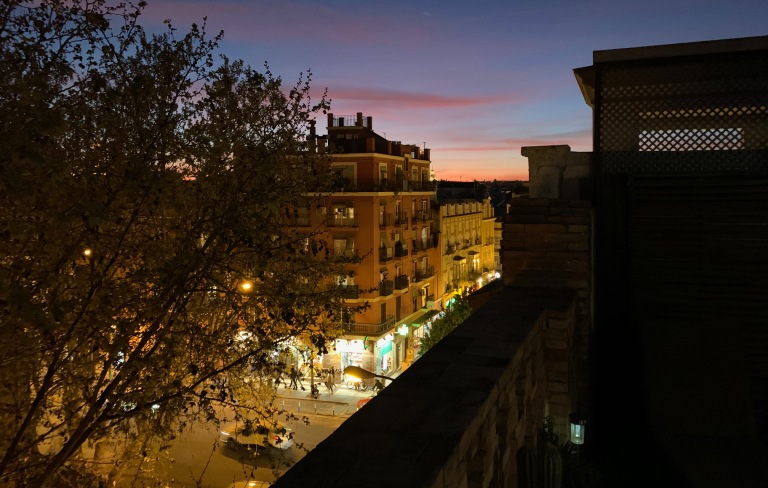 We left Seville the morning of March 10 on the train to Madrid and Tom flew out to Barcelona later in the day.  We were supposed to be going to Madrid with grandson Jackson but he had to cancel as his university was advising against any European travel for spring break.  All of our potential house guests booked for Madrid have already cancelled and we are knowingly headed into the epicenter of COVID19 in España.  By the way Jim’s wallet was not returned this time but no credit card charges even though we didn’t cancel them.